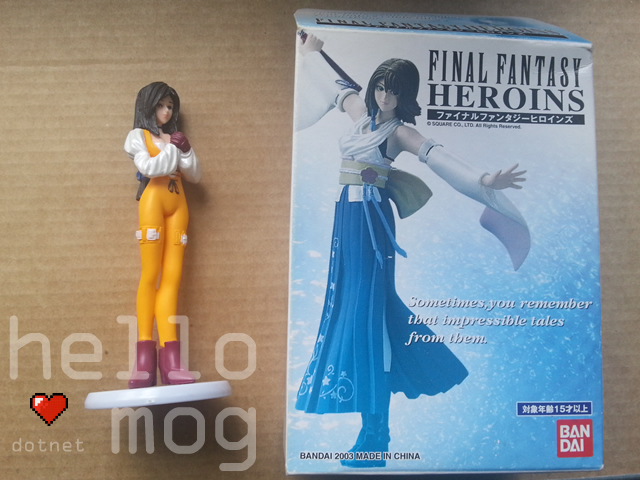 Notes: There are 5 female Final Fantasy characters in this set, it was random which character you received as they came in blind boxes. The set includes Tifa, Selphie, Garnet, Yuna and Rikku 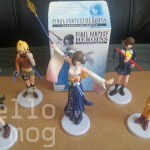