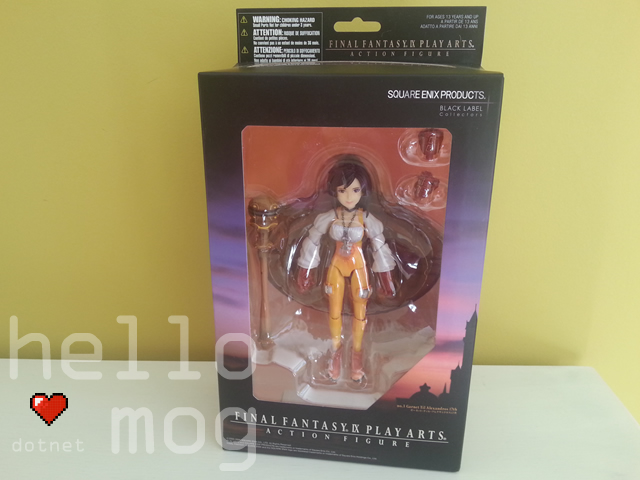 Notes: Part of the Play Arts range of figures, beautifully detailed figures of characters from various video games including Final Fantasy. There are 3 Final Fantasy IX figures in this set (Garnet, Vivi and Zidane). This is one of my favourite Play Arts figures 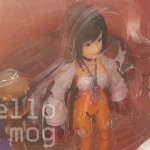