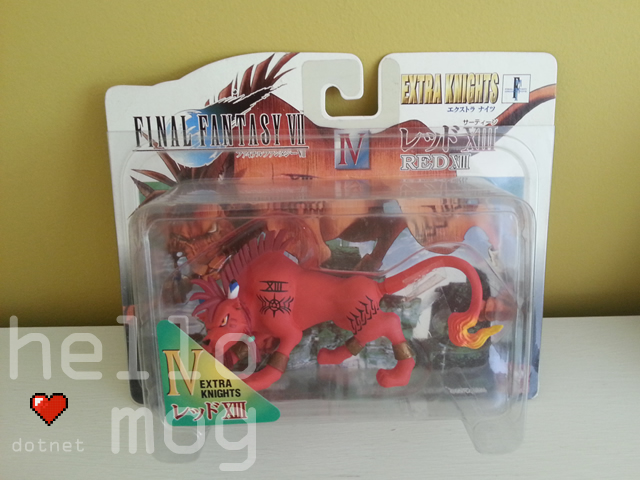 Notes: Red XII is one of the rarest to obtain from this set. There are two versions of the Extra Knights figures, the original was released in Japan and one in America. The distinctive difference is that the American releases have CHOKING HAZARD printed in a black box on the top right of the box; the Japanese versions have EXTRA KNIGHTS printed in yellow branded text instead. There are also some colour shading differences on the figures, the Japanese figures are often classed as superior in quality compared to the American versions