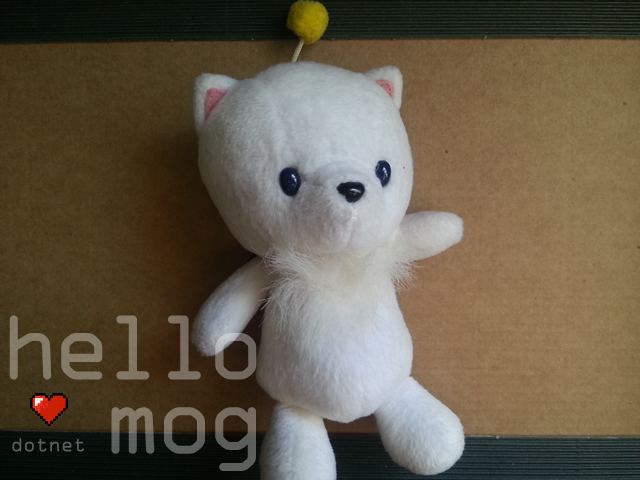 Notes: Released with the launch of Final Fantasy X. The set features a chocobo, which is used to ride in-game, as well as a moogle, tonberry, cactuar and PuPu which feature as dolls in the game used by the character Lulu. The moogle plush has a belly full of beans! I currently have moogle and chocobo 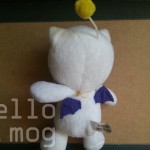