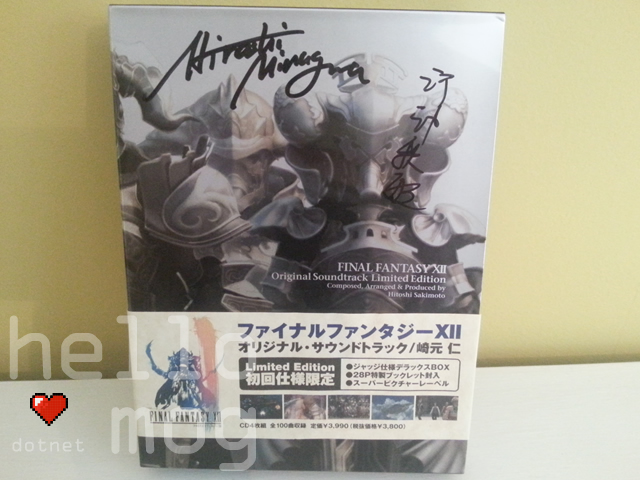 Notes: A beautiful soundtrack consisting of four discs with 100 tracks in total, a small book is included with information about the soundtrack and artwork. My copy has been signed by the Director (Hiroshi Minagawa) and Producer (Akitoshi Kawazu) of Final Fantasy XII (signed at the game’s European launch in London) 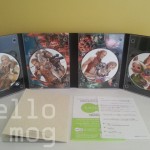 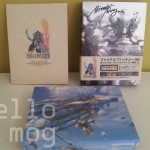