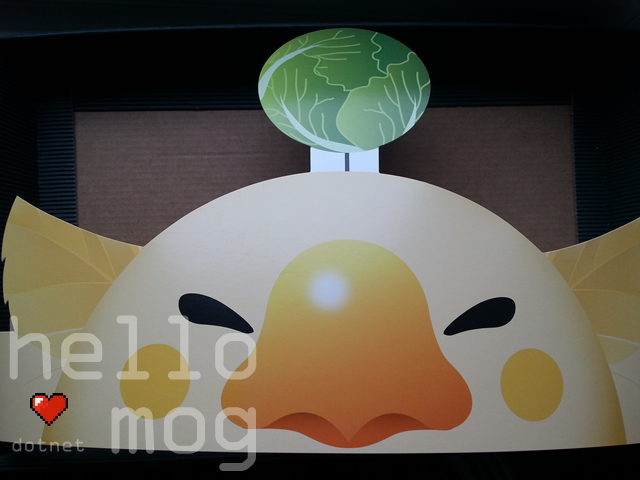 Notes: Coloured card headband celebrating the year anniversary of Final Fantasy XIV: A Realm Reborn. This particular headband (and the matching moogle headband) were given away at Pax Prime 2014; it’s possible the headbands were obtainable at other events during a similar time in 2014 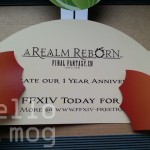