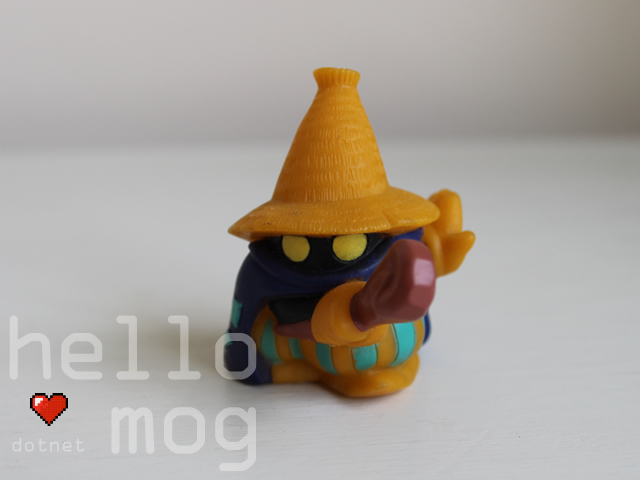 Notes: These figures are hollow, small and very light. There are two series of these figures, each with 10 figures in the set – series 1 is from Chocobo’s Dungeon. Black Mage features in both series. Series 1 & 2 were released with Japanese candy included in the box. I have the full set, which you can view as a category here, or as a photo below 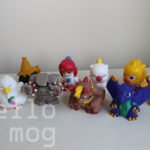