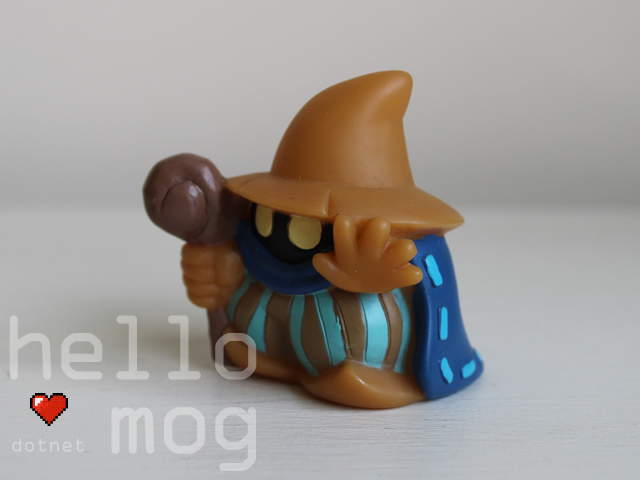 Notes: Black Mage is a recurring character in both Chocobo Series and the Final Fantasy games. These figures are hollow, small and very light. There are two series of these figures, each with 10 figures in the set – series 2 is from Chocobo’s Dungeon 2. Series 1 & 2 were released with Japanese candy included in the box. I have the full set, which you can view as a category here, or as a photo below 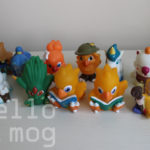