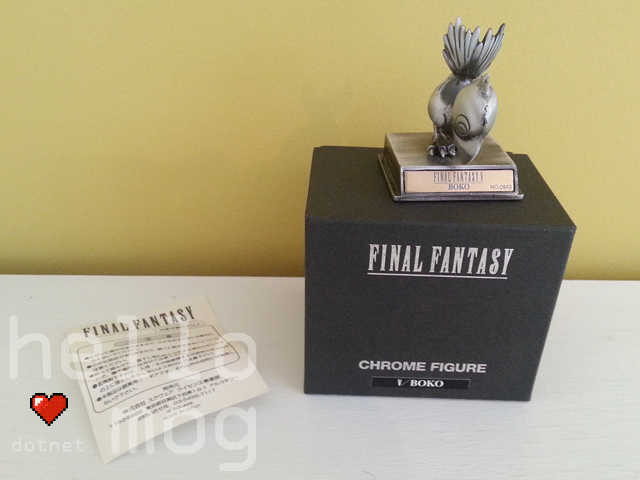 Size: 6cm high (including base to tip of tail)

Notes: The Chrome Figures feature 23 characters from various Final Fantasy games. Each figure includes a unique serial number (these items were limited to 3,000 pieces per character) and comes in a white or black box, complete with a special slip of authenticity 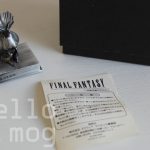