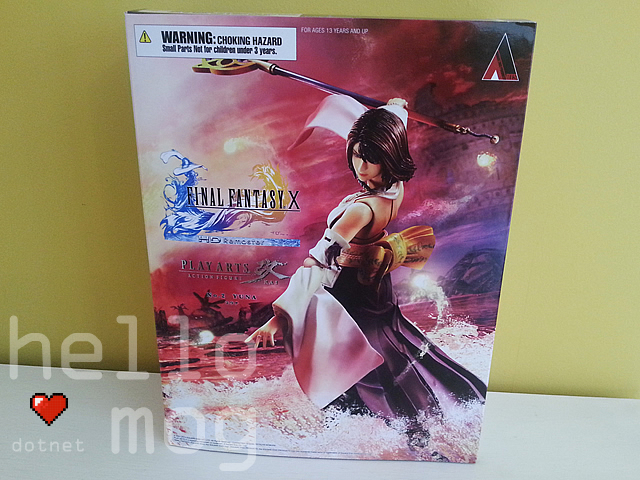 Notes: Part of the Play Arts range of figures, beautifully detailed figures of characters from various video games including Final Fantasy. The Play Arts Kai figures are more detailed and articulated figures which came after the original Play Arts range. There are 2 Final Fantasy X HD Remaster figures in this set (Yuna and Tidus). These figures are presented in a beautiful box covered in high quality artwork, the figure is behind a cover which is opened and closed by two velcro pieces 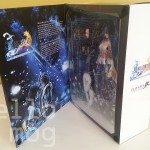 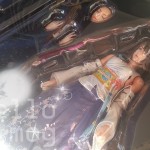 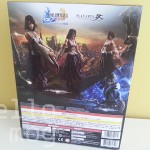