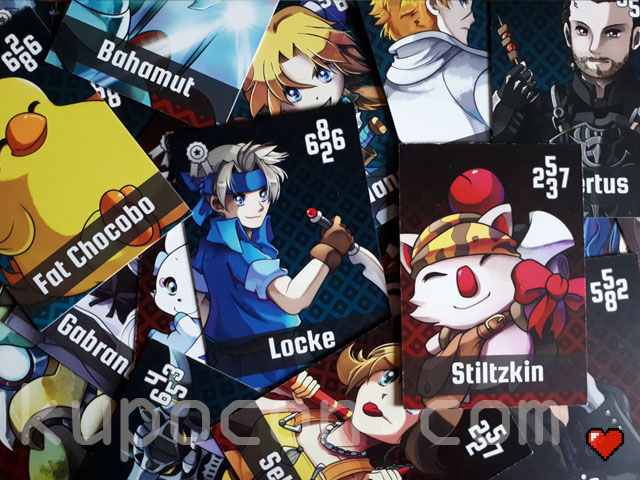 Notes: Exclusive to KupoCon events and based off of Final Fantasy’s Triple Triad, Gen 2 includes the original 50 cards from Gen 1 and 58 new cards. Each card features a character from the Final Fantasy series, art by Wavechan (@ireneylee). The original Gen 1 cards are one-sided whereas from Gen 2, the cards feature a character on both sides either with a red or blue background, double-sided to closely match Triple Triad. Gen 2 introduced Limit Break, Special and Promo cards into TriPom as well as a KupoCon branded card box. There are also two rare Gen 2 prototype cards – Vivi and Freya that were created during Gen 2’s creation and ultimately ended up looking different to the final print run. The Freya card has a different rank including an A on the card, and Vivi a different background and style – less than 100 are in existence but were included in Gen 2 Booster Packs, and Vivi was also given away to KupoCon’s Patrons! As Gen 2 is Current Gen (double sided) the cards are included in Booster Packs along with Gen 2.1 and Gen 3 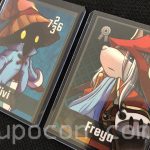 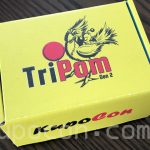